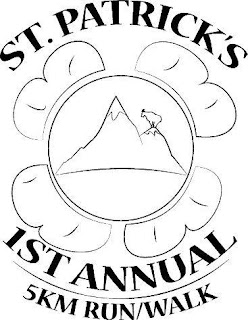 The first ever St. Patrick's Day 5k was a smashing success on every level!

159 runners took part in the biggest St. Patrick's Day party in all of Terrace. The race, which was a fundraiser for the Caledonia Cross Country Running Club, featured runners from Vancouver Island, Penticton, Prince George, Iskut as well as the expected huge turnout from Terrace, Prince Rupert, Kitimat and Hazelton.

16 year old Connor Block is the first ever champion with a time of 17:39. He outraced ultramarathoners Colin Scott and Derek Flynn for the win.

The top female was Terrace's Sarah Williams with a time of 21:18, good for sixth overall.

The course promised to be the fastest 5k road race in Northern British Columbia.  With two finishers under 18 minutes, despite some icy conditions, the race delivered on it's promise.

All finishers were treated to custom made wood logos from Razorback engraving. Green beers, green jello shots, a costume contest and a grand prize draw of a $1000 fishing trip from Spey Lodge made for a great party!

Special thanks to our sponsors: 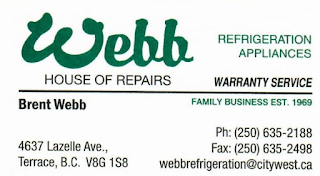 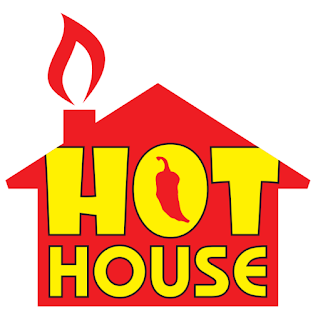 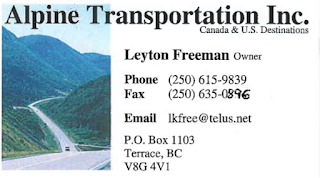 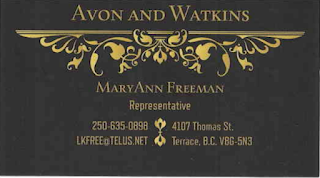 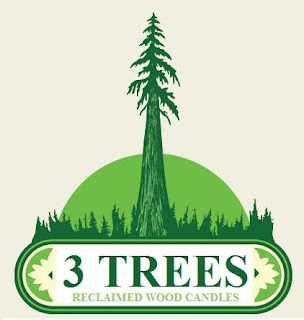 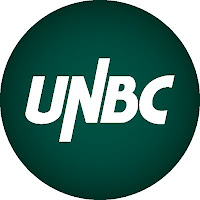 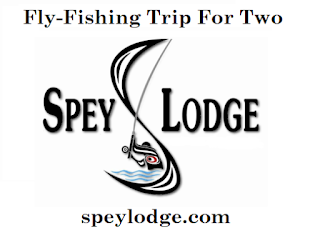 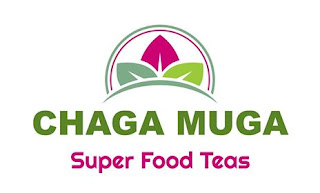 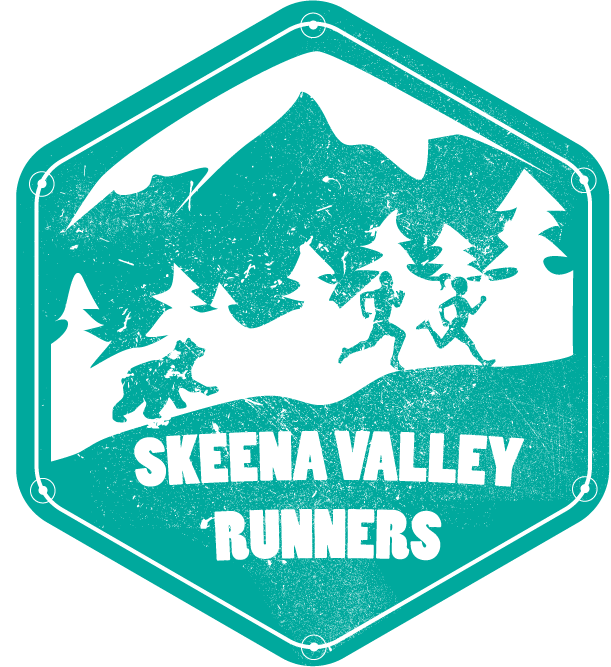 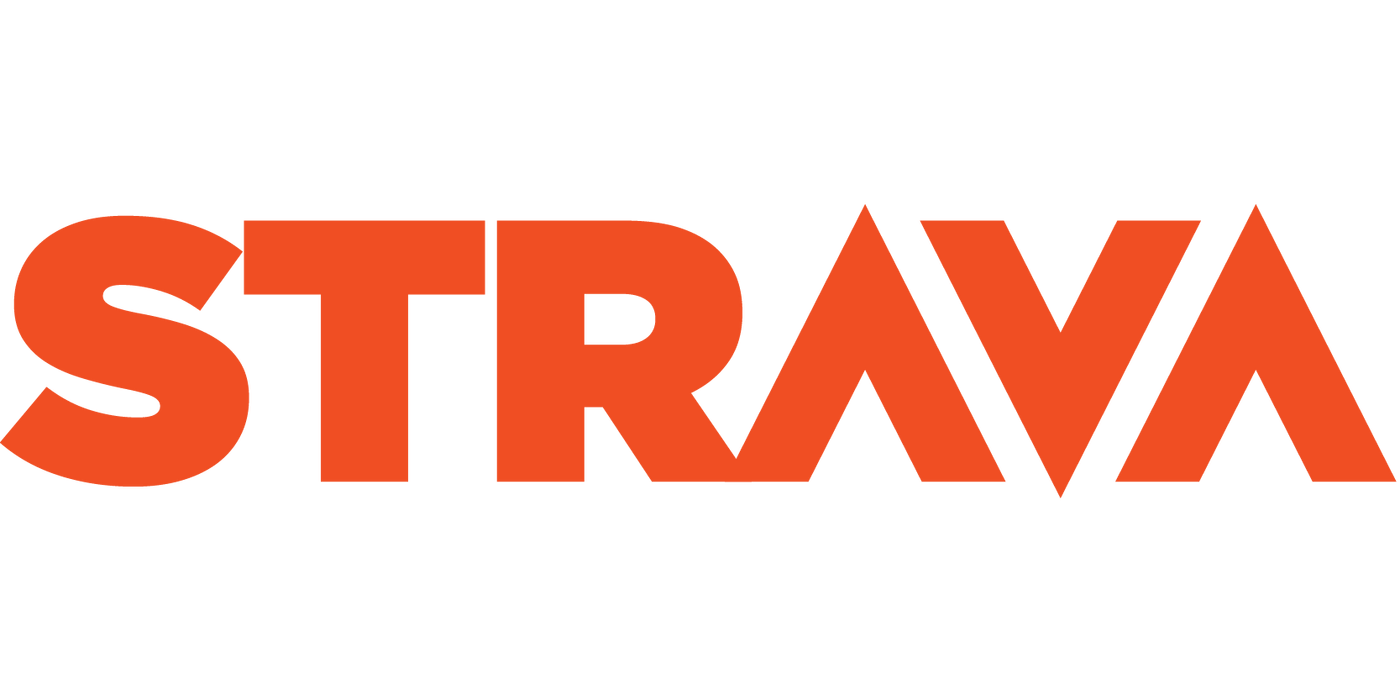